From Job Seeker to Supervisor – A REFAP Success Story

Since being established in 2010, REFAP has helped countless Aboriginal people gain skilled, long-term employment in Pilbara workplaces. One recent success story is that of Wayne Breen – a former jobseeker who is now working for REFAP in a supervisory role.

Wayne is a qualified boilermaker, but due to a chronic knee injury he was unable to meet the physical demands of the job full-time. In May 2016, he moved from Perth to Karratha and started with REFAP as a jobseeker, spending time in the engineering section.

In March 2017, due to Wayne’s technical skills and experience, and his strong leadership, he was employed as the supervisor of the Community Pride Activity in Roebourne. He brings his passion for metalwork to the role, and he is keen to pass on his skills to the jobseekers.

With REFAP’s support and assistance, Wayne has set up a workshop in Roebourne where the jobseekers can get hands-on experience and improve their skills. They recently recycled several 44-gallon drums into BBQs, which were donated to members of the community in need.

“The high standard of artistic work achieved by some of the guys who had no previous experience is unbelievable,” Wayne said.

Wayne has overseen a number of other projects whilst supervising the Community Pride Activity, including gardening for the elderly, and repairing damaged fences. As a former jobseeker himself, he is particularly keen to mentor others along the journey to employment.

“A couple of the guys are ready and willing to step up into leadership roles, so I try to give them the opportunities to develop in this area,” Wayne said.

REFAP is proud of the positive difference it makes in the lives of Aboriginal people, and is committed to continuing to help jobseekers move into real and meaningful employment. 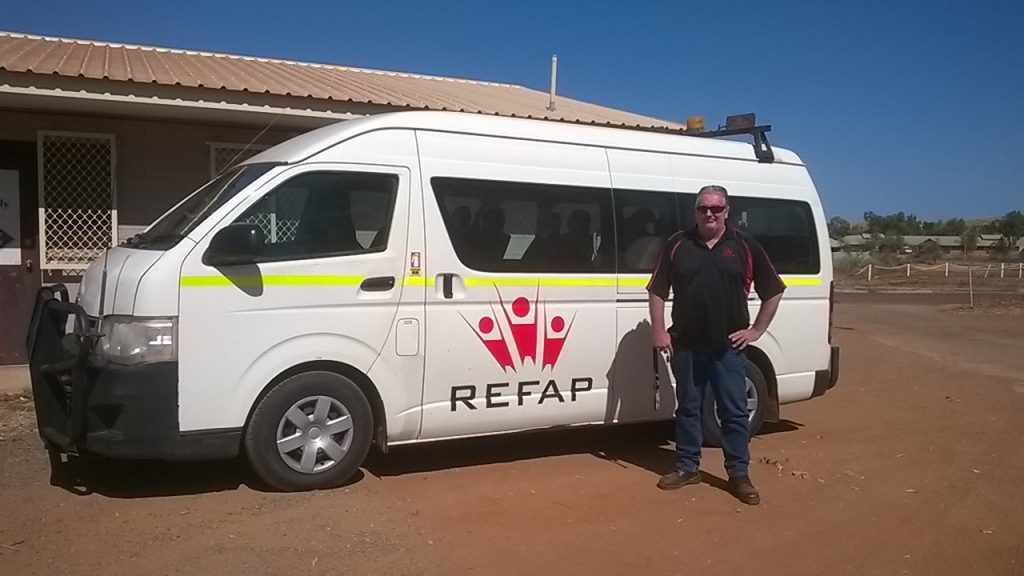 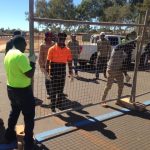 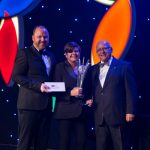